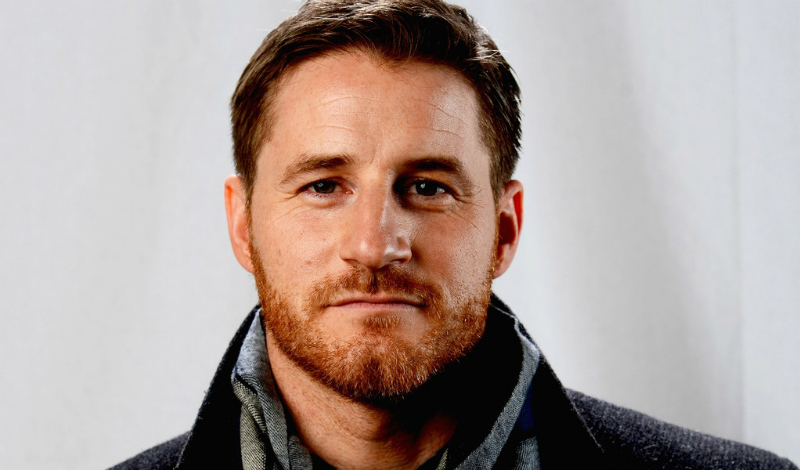 So I’m combing my beard in front of the mirror when I noticed some ginger strands. But wait, my hair is dark as Voldemort’s intentions. I must say, I freaked out and do one thing all of us will do: I searched the web and entered the “symptoms” on WebMD and half-expected that I have cancer. It yielded nothing but worry. After a few more research about ginger beard hair, I found out that it’s totally normal. In fact, all guys have the chance to grow a ginger scruff even if they have dark head hair.

If you’re new to growing a beard, it might come as a surprise to you when you see red wisps of beard hair. Well, science is here to explain this beard ‘anomaly’.

For the most part, it’s typical to assume that since you have black hair, the color of your fuzz would be the same. But if you dig deep into genetics, you’ll find out that all of us have the “ginger gene”. What happens is that the MC1R gene mutates, and if two mutated genes are present, the results are redheads. If you only have one mutated gene, you can have a dark top and ginger-colored hair growth somewhere else in your body.

Remember that the genes determining the color of our hair are called incomplete dominant hereditary traits. No genes are dominant in a family but what happens is that the genes interact and influence each other causing a variety of colors.

In short, even if your whole family has dark hair, you can still grow some ginger strands on your beard. It’s completely normal so stop thinking that you‘re adopted or you have a different father. The longer your beard gets, the higher the chance that the ginger strands will be more visible.

Anyway, you get to be a mutant. A least, in a few genes.

The ups and downs of ginger beard

Ginger beards are unique that a lot of guys wish they have one. But it also has a share of downsides in the biological aspect. Red hairs are usually frizzy than other hair colors and can be a bit of a pain to groom. Also, it’s coarser and prone to drying so you have to moisturize more even if it’s not summer time.

Ginger or red hairs are thicker than most that’s why moisture loss happens at a faster rate. The worst part is when it becomes dry; the strands will be very frizzy and visibly unmanageable.

Another downside to ginger beard is it doesn’t conform to the usual color of your other facial hair. It makes heads turn, but with added curiosity.

What should I do with my ginger beard?

I don’t think there’s something you have to do about it, in the sense that you have to fix it. Ginger beards are normal and as long as you keep it well-groomed and moisturized, there’s nothing to worry about. Even if the ginger tinge doesn’t match the drape on your head, it can be stylish. Besides, having such a unique beard makes you stand out in the crowd. In fact, there’s a myth that the god’s think ginger humans are stronger than others. Having a tinge would likely count too!

When it comes to grooming, you can still do the usual washing, trimming, and moisturizing. The only thing that you should be bothered about is the color of the wax you’ll be using. If you want to keep its natural hue, you’ll need a colorless wax. Other than that, you don’t have to fret.

You can cut your ginger scruff shorter if you don’t want to highlight the “redness”. 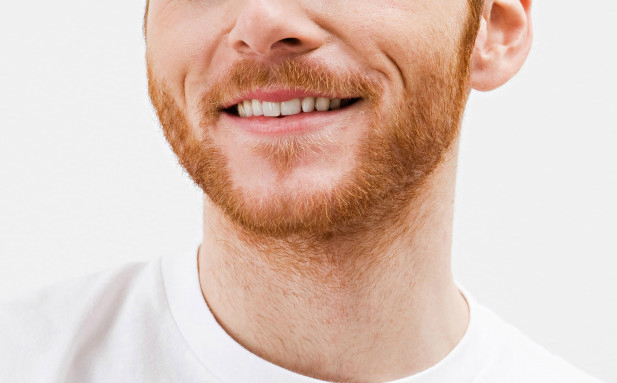 How to style my ginger beard

Growing a mustache attached to the beard is a sophisticated choice for those with the ginger tinge. It accentuates the face, and if neatly trimmed, the unique color would add texture to your fuzz. But from my point of view, you can wear any beard style as long as you’re confident about it.

Your ginger beard will give your face a more appealing look. Usually, people will take a second look to check if their eyes are fooling them. If that’s not enough, some would ask if they can touch it. Others won’t even ask so be prepared.

Don’t feel like you have to fix something. The way you carry your ginger beard will dictate how it will look. So be confident and flaunt your manly mane with pride.

Should I dye my beard?

Well, dyeing your beard is a matter of preference. But remember that the more abrasive the chemicals you use, the more damage that will take place. Ginger beards are rarely the cause of discrimination, but if it starts to interfere with your interaction with people, you can decide to color it darker.

If ever you decide to dye your beard, I suggest that you let a professional do it for you. Barbers will usually have the right tools and products for this as well as the skill to not mess up. Still, you can perform some DIY stuff using a semi-permanent dye. That way, you can still undo the mess if the dyeing didn’t turn out so well.

But setting aside the looks, dyeing your hair might be detrimental especially if you have dry fuzz. Always use mild products and spare the heat as much as possible.

Anyway, another option you have is coloring your head hair instead. This will match the color of your beard, much so if you want to grow it with a nice mustache.

A ginger beard hair has puzzled beardsmen and experts for a long time. But as it becomes even more popular as a fashion statement, science finally came up with some answers. This condition is totally normal and almost all guys stand the chance of growing some ginger strands along the way. As long as you groom it well, you’ll be the envy of many bearded dudes.